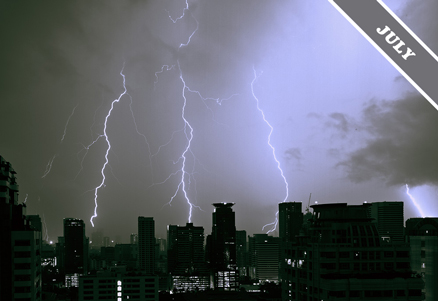 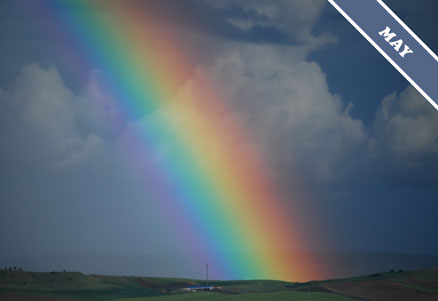 ‘Faces in Mammatus’ was spotted over Douglas Bay, the Isle of Man.

‘Above The Clouds’, was viewed on a flight from Dublin to Spain.© John Gale 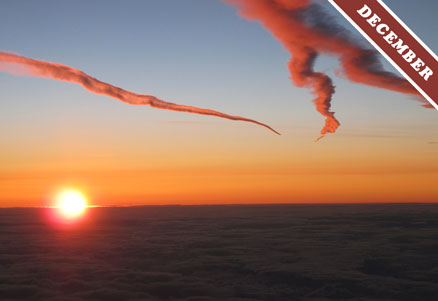 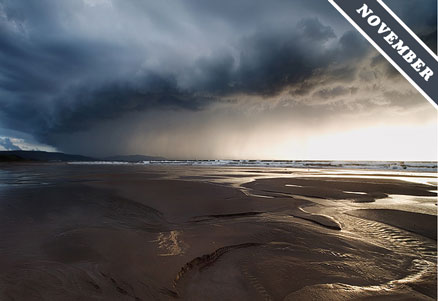 ‘Lightning on Lake Como’, is from Italy.© Barbara Mezzera 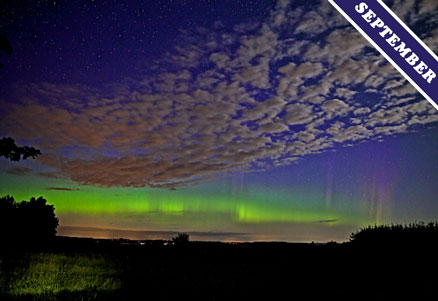 ‘On the Wing’, was taken in Southern Spain. © Christina Chelmick

This month’s image, ‘Touching the Clouds’, was taken at Disneyland Paris. © Dawn James

This month’s image comes from the ‘above the clouds’ category of our gallery. It is different view of a rainbow from the normal one, and was spotted on a flight above Anglesey, North Wales.
© John Rowlands

Lenticularis, forming as a pair of cap clouds over Mount Lidgbird and Mount Gower on the south east coast of Australia.

Looking Down at the Clouds - Photographed over Corio Bay, Geelong, Australia © Heather Hartkamp

Your turn to do the washing up - Photographed over El Chalten, Patagonia © John Maltas

Pump it up (July 09) - Photographed over Naples, Italy © Henning Thing

Clouds, by the Light of the Moon - Photographed over Bangalore, India © Monish Mathiaas

Every Sundog Has Its Day - Photographed over Mount Jade, Taiwan © Jo-chun Ho

Take Your Parteners... - Photographed over the Cook Inlet, southwest of Anchorage, Alaska, US © Barbara Bundy

Some Like it Hot  ? Photographed over South Island, New Zealand © Peter Rees

Where were you brought up ? (May '08)Photographed over Long Island, in The Bahamas © Dene Georgelin

A clouds of many (April '08) Photographed over Perth, Western Australia © Dane Gerneke

Are the rarest the best? (February '07)(Image © Eric Rehwald)

The whisper of the Cirrus (April '06) (Image © Dorian Creber)